Turkey’s official representatives were the guests of ASYOU

On 17th of September, 2018, members of the Turkish Veterans War Association as well as members of the Turkish Labor Unions Association visited the Azerbaijan Student Youth Organizations Union, which visited Azerbaijan on the occasion of the 100th anniversary of the Caucasus Islamic Army Movement.
Firstly, chairman of ASYOU, member of Milli Majlis Shahin Ismayilov delivered a speech and greeted Turkish officials as well as students. The chairman of the Azerbaijani Organization for Refugees and IDPs, Vuqar Gadirov, notes that the Caucasian Islamic Army played an important role in the history of the Azerbaijani-Turkish relations. He also said that the sons of the Turkish nation, together with their shoulders, were an example for us to free Baku from the occupation. Then, chairman of the Anatolian Intellectuals Furnace, prof. dr Ibrahim Öztak talked about Azerbaijan-Turkey relations, persistence of Azerbaijani soldiers in the Battle of Canakkale. Prof. dr Ibrahim Öztak told the students about the happiness, honor and dignity they felt when receiving this award by Azerbaijan for their longstanding years of sports, cultural, historical, social, political and strategic activities. He presented Shahin Ismayilov's book about Garabagh, written by him.

The guests answered the questions of the youth. Finally, they were photographed with them. 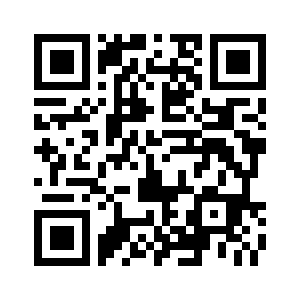